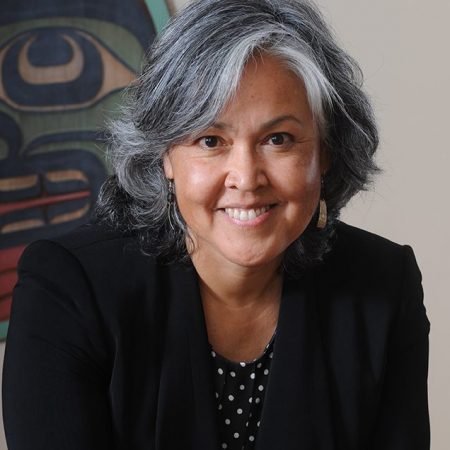 Rosalind is a lawyer whose Indigenous Law practice includes the areas of corporate commercial and indigenous governance. She graduated from the University of British Columbia with a Bachelor of Arts degree in 2006 and a Bachelor of Laws degree in 2009. Rosalind was called to the bar (Law Society of B.C.) in 2010. Her experience prior to law practice includes many years as a legal assistant and then as a tax administrator for the Musqueam Indian Band.

From 2013 – 2015, Rosalind volunteered as Chair of the Musqueam Land Code Committee consulting community members on the development of an interim spousal property law.

On November 30, 2016 the Musqueam community members elected Rosalind to Musqueam Council for the first time. Rosalind currently sits on both the Intergovernmental Affairs and Finance & Administration Committees.

Rosalind volunteers as a director on the boards of several non-profit organizations that support Canada’s indigenous peoples in the areas education and social services for indigenous women and children.