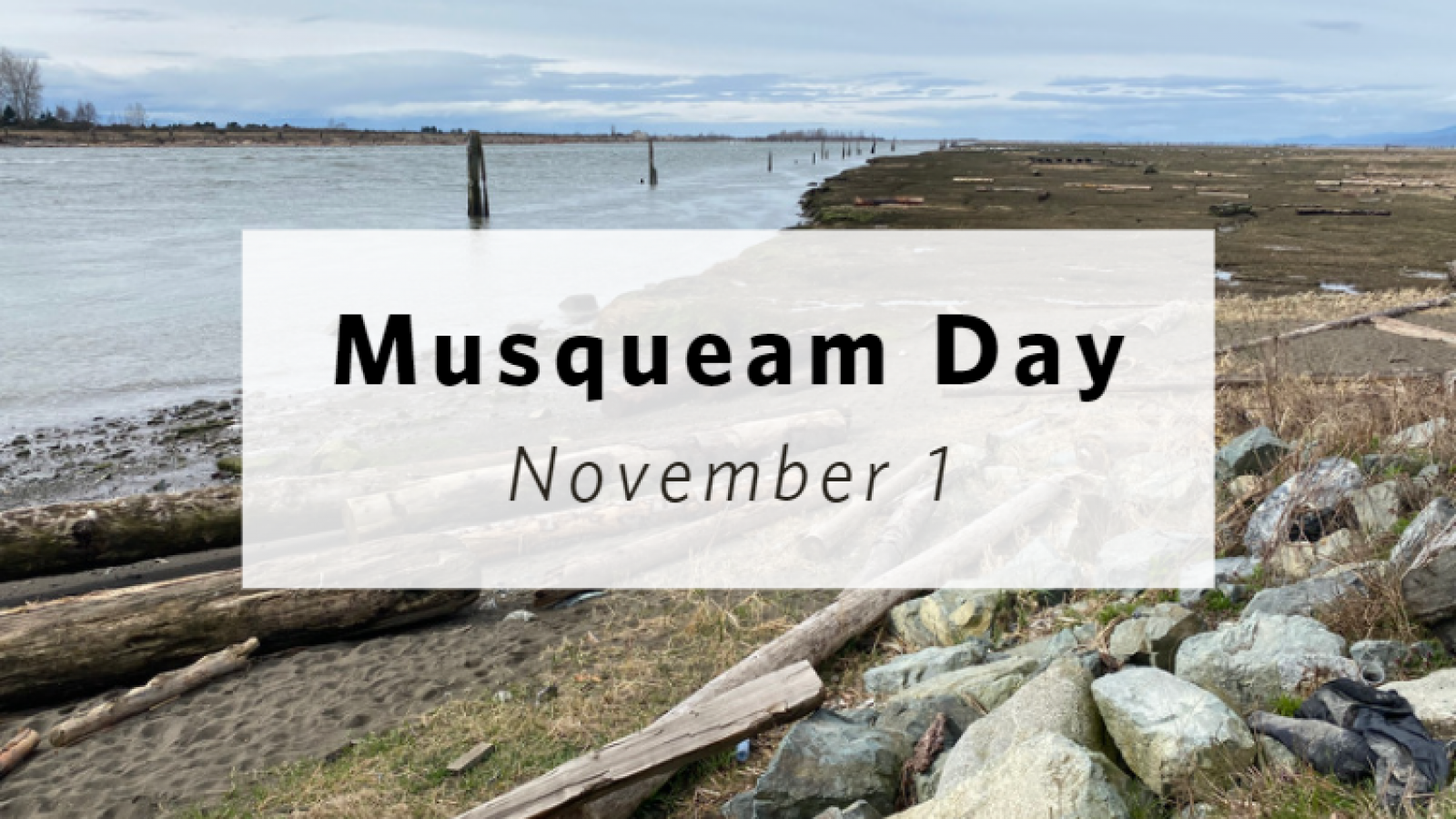 Musqueam Day and the Guerin decision

Every year, Musqueam acknowledges November 1 as Musqueam Day – a holiday to celebrate the strength and determination of our ancestors to seek justice and protection of our inherent rights.

The day recognizes the landmark 1984 Supreme Court of Canada Guerin decision. The case was lead by Musqueam’s then chief, Delbert Guerin, and fundamentally changed Canadian law by challenging the:

Read on to learn more about this important legal case.

History of the Guerin case

In 1957, the Government of Canada leased 162 acres of Musqueam Reserve lands to the Shaughnessy Golf and Country Club for 75 years. This land, which was approximately one-third of the already-limited reserve lands, were leased for a fraction of its value.

It is worth noting that, at the time, the federal government did not permit Status Indians to vote and had only granted the ability for Indians to hire lawyers or seek legal advice in 1951. Still, the Department of Indian Affairs’ Indian Agent denied Musqueam access to legal representation in this negotiation and the final lease was concealed from the band.

About 13 years later, in 1970, Chief Delbert Guerin was granted access to the Department of Indian Affairs’ archives, becoming the first Musqueam person to review the signed lease. Delbert discovered the lease’s terms were not the same as what Musqueam had agreed to with the Indian Agent.

At Delbert’s leadership, Musqueam decided to sue the federal government over the discrepancy.

It took many years to find a lawyer that would take on the case, since there was no legal or government acknowledgement of Aboriginal rights at the time. The case was finally filed in 1975.

Fighting for our land rights in court

Musqueam argued that the Government of Canada has a responsibility to act in the best interest of Indigenous peoples, and by signing the lease with Shaughnessy Golf Club they had not upheld that duty for the Musqueam peoples.

Musqueam won the first case in 1979, and was awarded $10 million before the Federal Court of Appeal overturned the decision, stating the federal government has a political obligation to Indigenous peoples, not legal.

The case was then taken to the Supreme Court of Canada (SCC), the highest court in the country. On November 1, 1984, almost thirty years after the lease was signed, the Supreme Court ruled in favour of Musqueam Indian Band.

What the Guerin decision said

The SCC decision confirmed that the Crown’s Indian Agent misled Musqueam about the terms of the lease with Shaughnessy Golf Course, resulting in a lease with much less favourable terms for the First Nation.

A court majority agreed that the nature of Aboriginal rights imposes an enforceable, pre-existing “fiduciary” responsibility upon the Crown – the government must act in the best interest of Indigenous peoples and uphold Aboriginal rights.

In the Guerin case, the inherent right to Aboriginal title, first recognized in the Royal Proclamation of 1763, was established as a sui generis land right. This means that land title is a unique, inherent, collective right to the use of and jurisdiction over traditional territories that is a result of ancestral occupation and relationship with our lands. Therefore, the Crown has a fiduciary responsibility to act in the best interest of an Indian Band in relation to its Indian reserve lands.

Impacts of the Guerin decision

Guerin v. The Queen [1984] is widely acknowledged as a landmark SCC decision. It has been ranked among the most important SCC decisions of the 20th century because it demonstrated that Indigenous peoples “could obtain a legal remedy of wrongs done to them by government” (J. I. Reynolds, p. 2).

In 2005, leaders and lawyers involved in Guerin v. R were brought together for a panel discussion recognizing the 20th anniversary of the case.

James I. Reynolds, a lawyer who represented Musqueam, presented on his book A Breach of Duty: Fiduciary Obligations and Aboriginal Peoples (2005), which he wrote about the legal impacts of the Guerin case. Later, the presentation was published in Vancouver Bar Association’s The Advocate (read it online as a PDF).

Reynolds states that, at the time, “the widely held view was that the Crown could not be held liable in law for the way in which it managed reserve lands or other assets of the Indian bands.”

The Guerin case was pivotal because it fundamentally changed Aboriginal law in relation to the:

This case is also acknowledged as changing the law relating to other fiduciary obligations owed to a range of vulnerable people.

Musqueam’s leadership and administration designates November 1 as Musqueam Day, a day to acknowledge the hard work that resulted in a victory for all Indigenous peoples in Canada.

Musqueam Administration observes this day as a statutory holiday. All non-essential services are closed to enable staff to celebrate this historic ruling. The office reopens on November 2.

Today, we encourage all Musqueam members and staff to honour our ancestors by learning learn more about the case. 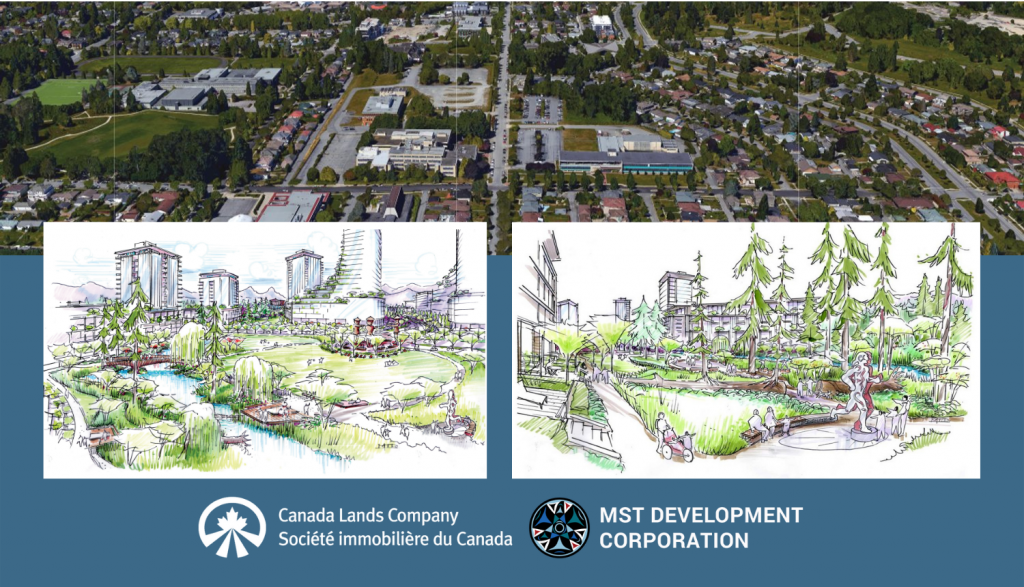 The Heather Lands is taking another big step towards reality this spring. On May 24,... 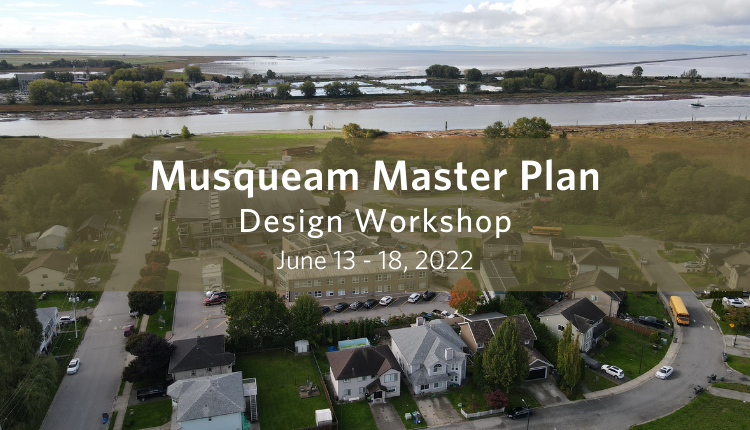 NEW DATES: You are invited to the Musqueam Community Design Workshop!

All Musqueam community members are invited to attend the weeklong Community Design Workshop for the... 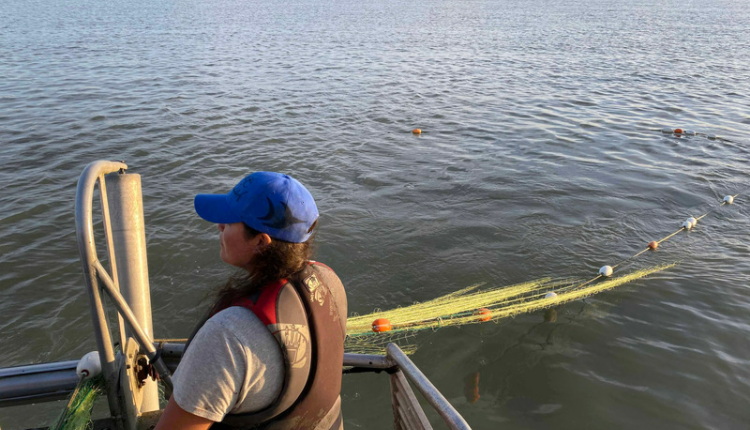