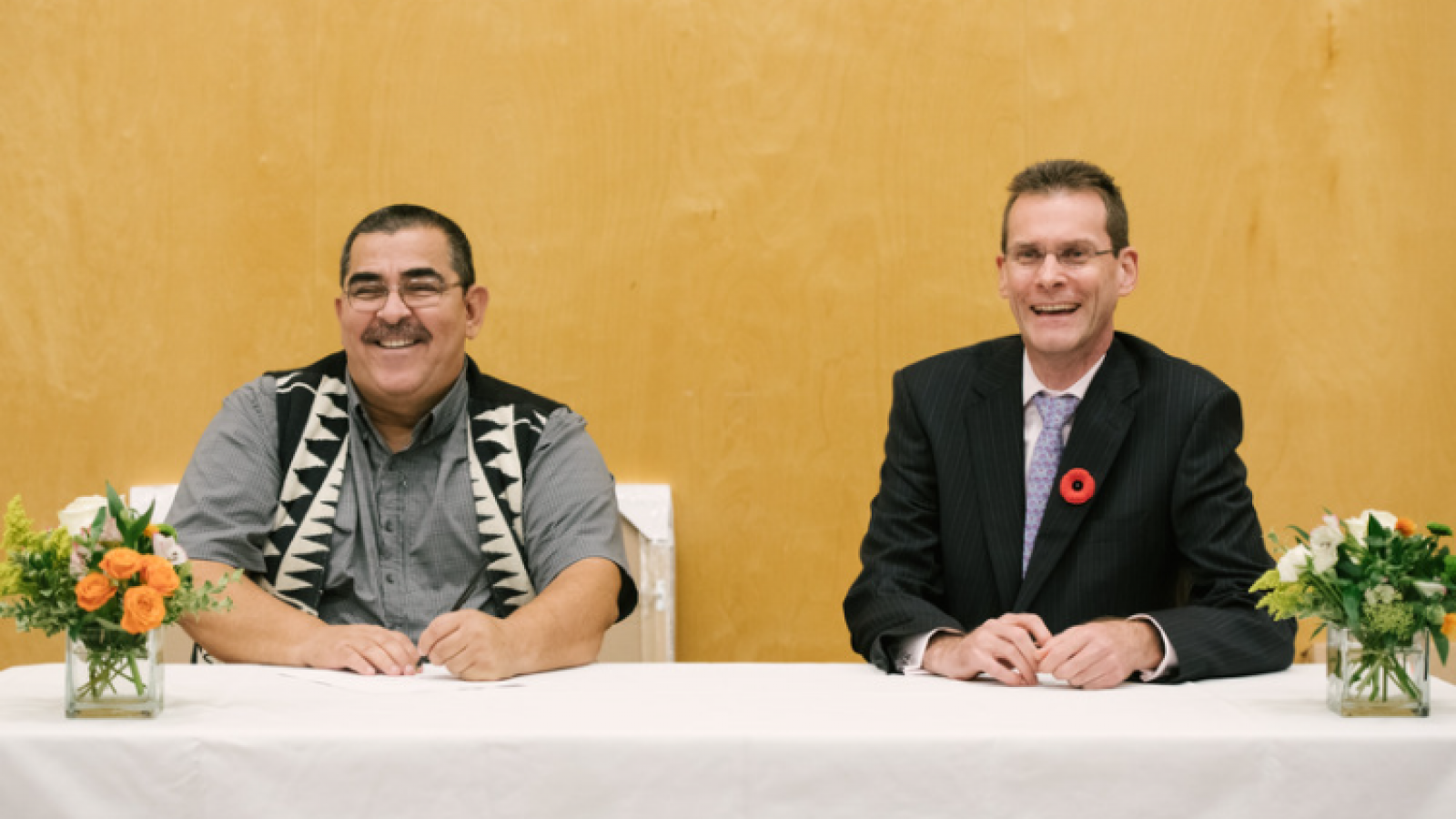 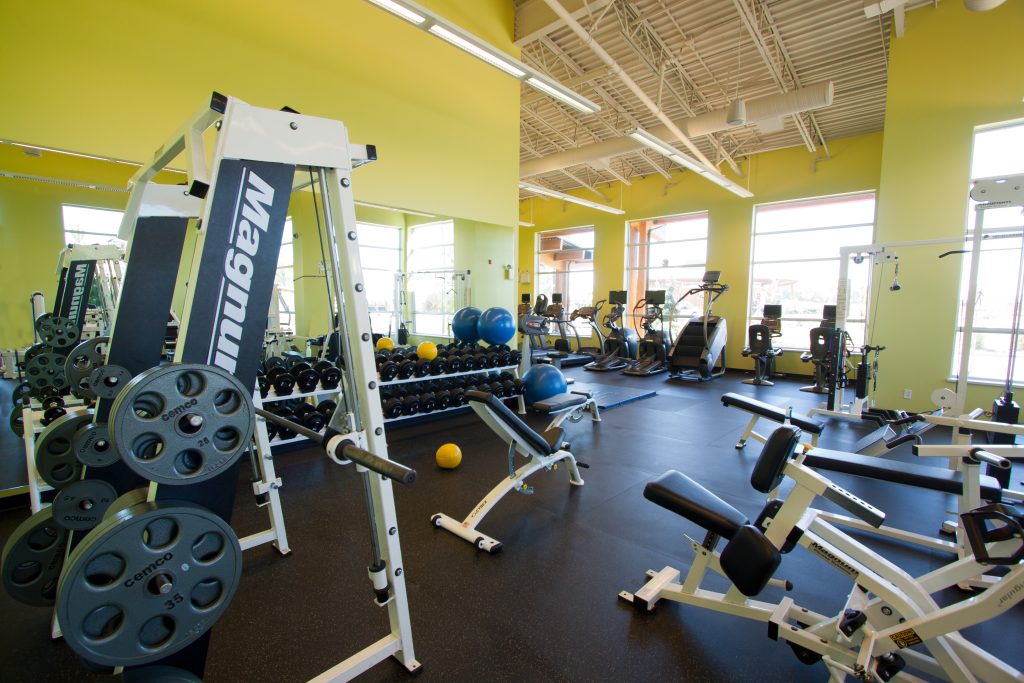 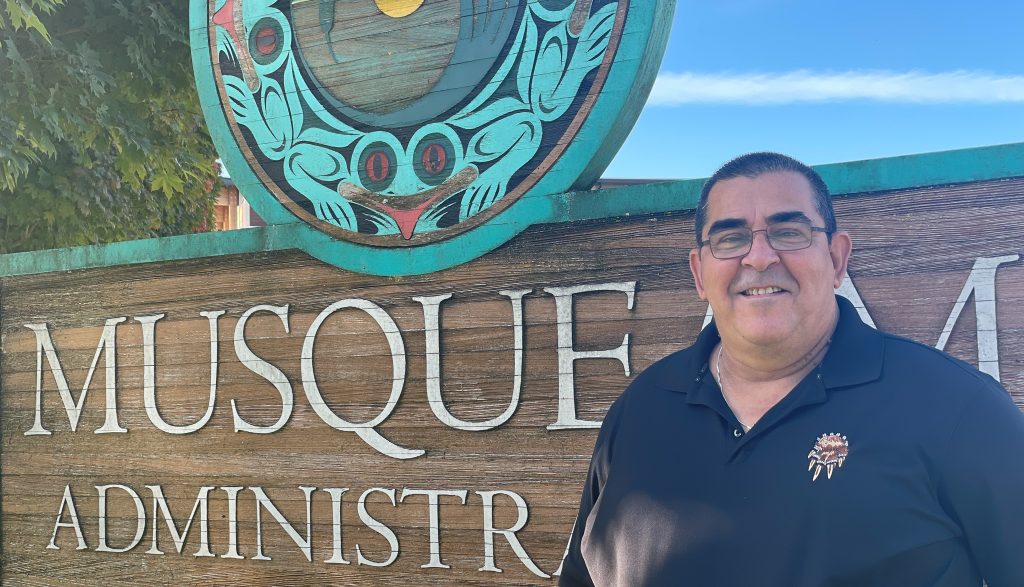 Yesterday, the Greater Vancouver Board of Trade announced that it will present its prestigious Rix... 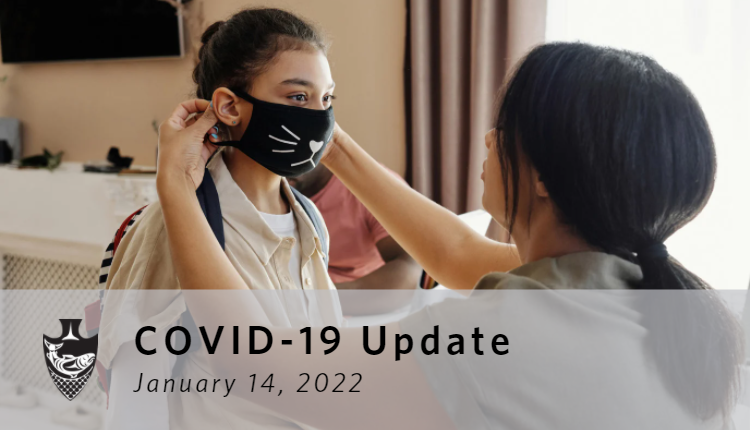 On January 9, Musqueam issued a stay in-place recommendation after declaring an active outbreak on...
1 2 … 69 Next »
See More