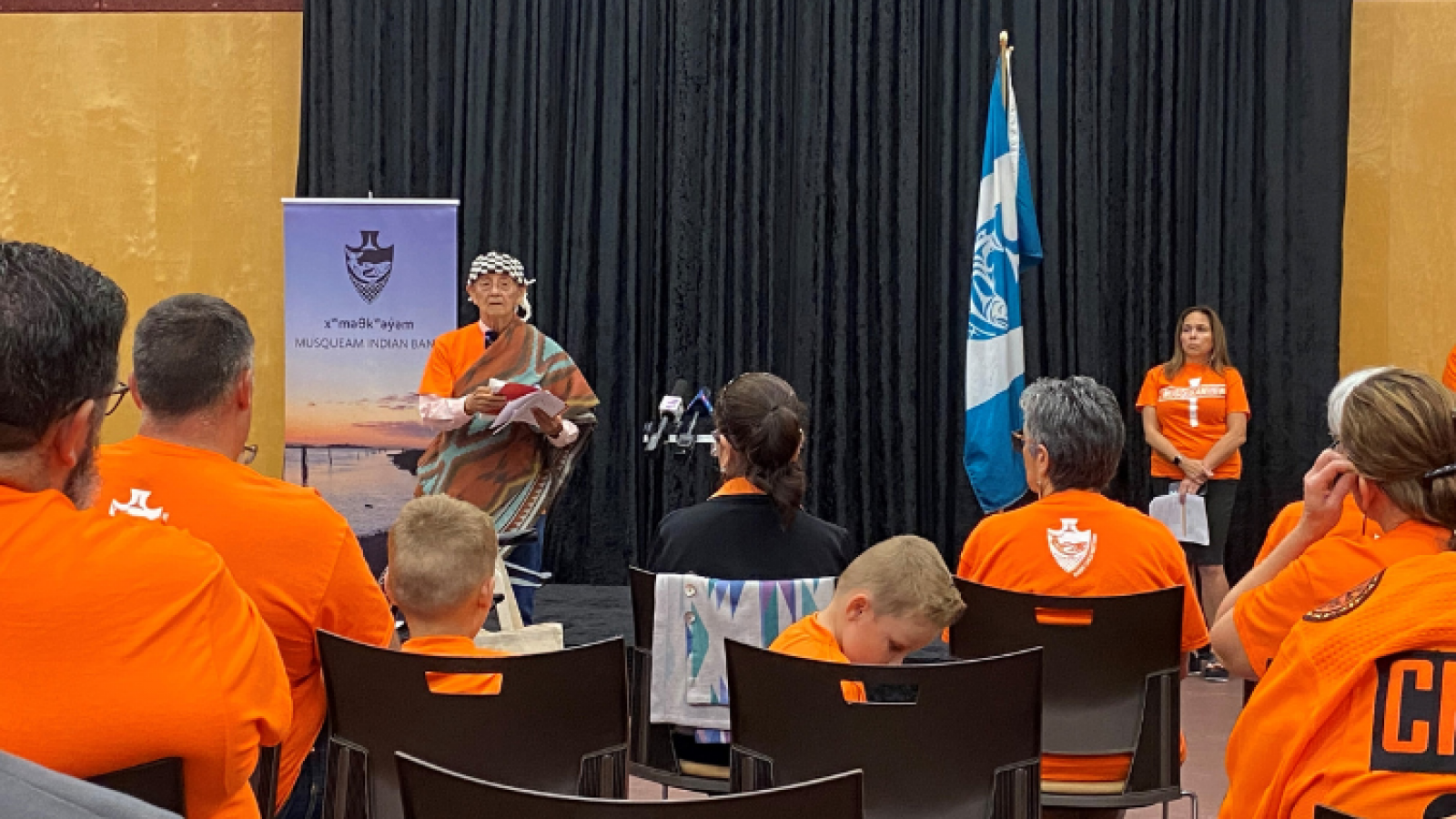 Today, Musqueam held a renaming ceremony to gift the City of Vancouver a new name to replace Trutch Street in Kitsilano. The new name is Musqueamview Street in English, and šxʷməθkʷəy̓əmasəm in hən̓q̓əmin̓əm̓, which is the traditional language of Musqueam. The City of Vancouver is entirely on ancestral and unceded Musqueam territory. The neighbourhood of Kitsilano has many significant traditional Musqueam sites, including sən̓aʔqʷ, ʔəy̓alməxʷ, sk̓ʷəyəw̓s, and t̕ᶿəmt̕ᶿaməls.

To announce the new name, the communities of Musqueam and Vancouver came together on September 30, the National Day for Truth and Reconciliation, also known as Orange Shirt Day.

In Musqueam culture, a family comes together to host ceremony. For this event, Musqueam Council represented the family who hosted the renaming ceremony and gifted the name. They asked sʔəyəɬəq (Larry Grant), the manager of Musqueam’s language and culture department, to be the ceremonial speaker for the ceremony. He recounted the importance of renaming Trutch Street, stating that truth and reconciliation goes beyond recognizing the legacy of Indian residential schools and beyond this one day.

Following Musqueam protocol, four witnesses were called to observe the ceremony and provide remarks to the audience, as well as carry the story of this ceremony for future generations. Musqueam’s witnesses were təlnaq̓ə (Alec Guerin) and mən̓eʔɬ (Johnny Louis). The City’s witnesses were Mayor Kennedy Stewart and City Manager Paul Mochrie.

Prior to the renaming ceremony, Musqueam held a private lunch for community members to come together and commemorate the day.

The City’s motion to rename the street was made due to the egregious and racist views of Joseph Trutch, an English colonizer and the first Lieutenant Governor of British Columbia following Confederation. Trutch arrived in BC in 1859, and in the 1860s became BC’s Chief Commissioner of Land and Works. He was openly hostile to First Nations, denied the existence of Aboriginal rights, and did not recognize previously established Indian Reserves, which resulted in reserves shrinking throughout the province.

“Musqueam is proud to have been asked by the City of Vancouver to provide a new name for Trutch Street,” said Chief yəχʷyaχʷələq (Wayne Sparrow). “Naming the street Musqueamview is a significant step towards reconciliation, but we must not forget the history of denying Indigenous rights, and the work put in by our ancestors to ensure our rights were recognized. Today we came together as two communities to lay the first steps towards a better and more inclusive future.”

A note regarding hən̓q̓əmin̓əm̓

hən̓q̓əmin̓əm̓ uses the North American Phonetic Alphabet, which differs from the Latin alphabet used for English. The name šxʷməθkʷəy̓əmasəm should only be published online or in print if each character is correct. Please only publish the English name if the font is incorrect for šxʷməθkʷəy̓əmasəm. For example, if letters are bolded or in a different font.

hən̓q̓əmin̓əm̓-speaking xʷməθkʷəy̓əm (Musqueam) people have lived in the Fraser River estuary since time immemorial. We are a proud and culturally-resilient First Nation of over 1,300 members. About half of our members live in a small portion of our territory known as Musqueam Reserve, located south of Marine Drive in Vancouver. Many of the remaining members live throughout Musqueam’s territory, now called Vancouver, Burnaby, Richmond, Delta, North Vancouver, West Vancouver and New Westminster. Our lands and waters continue to support our cultural and economic practices, while serving as a source of knowledge and memory, encoded with our teachings and laws. 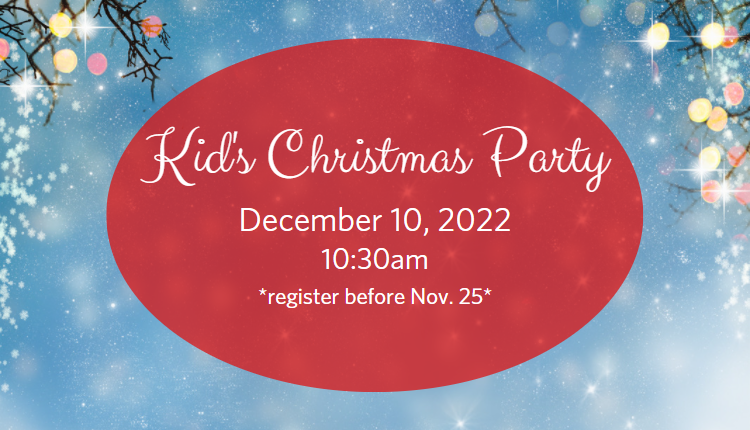 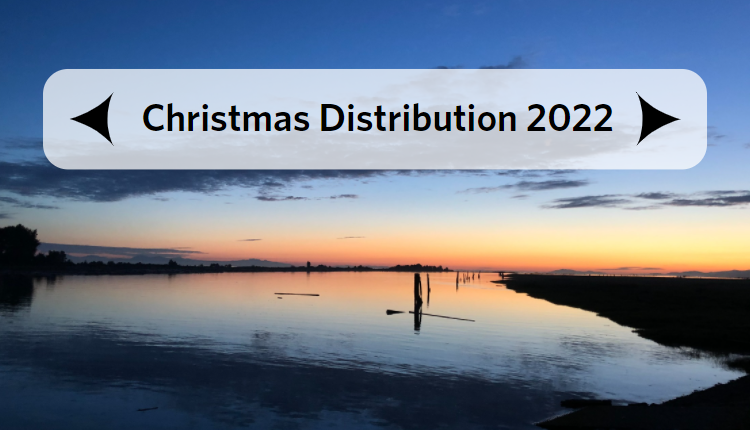 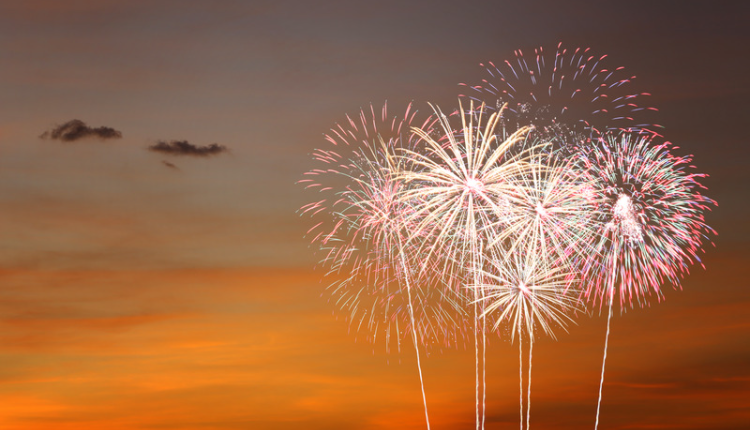