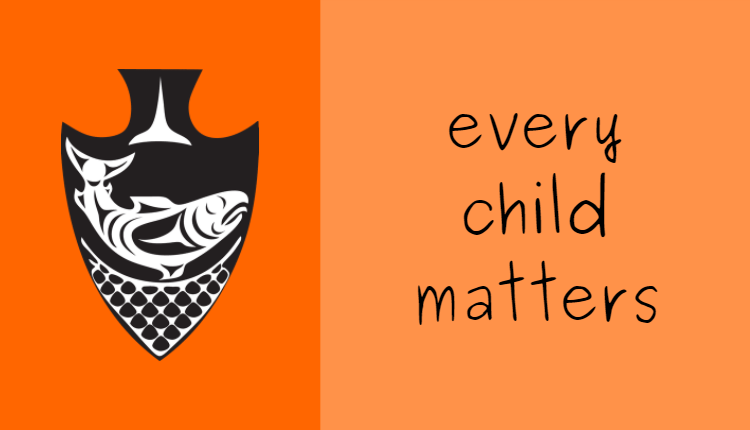 Beginning of a sacred and culturally safe healing journey

Coast Salish Territories | August 10, 2021 — Today, the Sḵwx̱wú7mesh Úxwumixw (Squamish Nation) announced it has embarked on an Indigenous-led initiative, on behalf of its people and in partnership with its relatives, the xʷməθkʷəy̓ əm (Musqueam) and səl̓ilw̓ ətaʔɬ (Tsleil-Waututh) Nations, to find answers about the children who attended the former St. Paul’s Indian Residential School but never made it home.

Over 2,000 Indigenous children, representing six generations of Sḵwx̱wú7mesh, xʷməθkʷəy̓ əm, and səl̓ilw̓ ətaʔɬ Nations, and other Indigenous communities, were institutionalized at St. Paul’s from grades one through eight. Many of these same children were then forcibly relocated to Kamloops Indian Residential School, where the remains of at least 215 children were confirmed this May. Oral histories told by St. Paul’s survivors include stories about children who disappeared.

According to public records, 12 unidentified students died while attending St. Paul’s between 1904 and 1913. The Sḵwx̱wú7mesh Úxwumixw’s goal with the investigation of the former residential school site, located within Squamish unceded territory, is to find the location of each of these children and bring them home to rest.

“It’s important to note that our People’s experiences with St. Paul’s Indian Residential School are well known and healing is needed to move forward. This work is being done to respect and address both known and unknown knowledge, and is a critical part of reconciliation,” says Khelsilem, spokesperson for the Sḵwx̱wú7mesh Úxwumixw.

The investigation plans will be developed collaboratively among the three Host Nations, with support from the Roman Catholic Archdiocese of Vancouver.

“We welcome and value the involvement of our relatives, as we hold each other up through this healing journey. We also appreciate others in the community who are committed to respectfully and meaningfully supporting us as our process unfolds,” says Khelsilem.

The process will be supported and sustained by Sḵwx̱wú7mesh culture and customs. “As a Nation, we are in motion, committed to guiding the investigation in a way that protects, supports, honours and brings peace to our members, survivors, their families, xʷməθkʷəy̓ əm and səl̓ilw̓ ətaʔɬ relatives, other Indigenous communities, and to the children who attended St. Paul’s and remain separated from their families,” says Khelsilem.

Though the process planning is still taking shape, it will involve an inquiry into St. Paul’s Indian Residential School and field investigation at the site. A preliminary workplan detailing the high-level phases of work is summarized in the accompanying backgrounder. The phases of the investigation include:

While other residential school settings have quickly been the subject of ground-penetrating radar studies, this setting has some unique considerations:

The results of the field investigation will guide next steps. “Whether or not unmarked graves are found, there is enough documented oral and archival evidence to say that these burials do or did exist,” says Khelsilem.

“No one in our communities is untouched by the intergenerational harm of residential schools. Our process will prioritize listening and caring for our people first and foremost. This sacred and healing work is very difficult, but will directly contribute to the health and wellbeing of present and future generations of Sḵwx̱wú7mesh, xʷməθkʷəy̓ əm, and səl̓ilw̓ ətaʔɬ Peoples,” says Khelsilem.

St. Paul’s Indian Residential School, located in present-day North Vancouver, was located next to the Sḵwx̱wú7mesh community of Eslhá7an. It was operated for 60 years by the Catholic Church until its closure in 1959. St. Paul’s was Metro Vancouver’s only residential school. St. Thomas Aquinas Regional Secondary School, a private Catholic school, currently operates on the former St. Paul’s site. 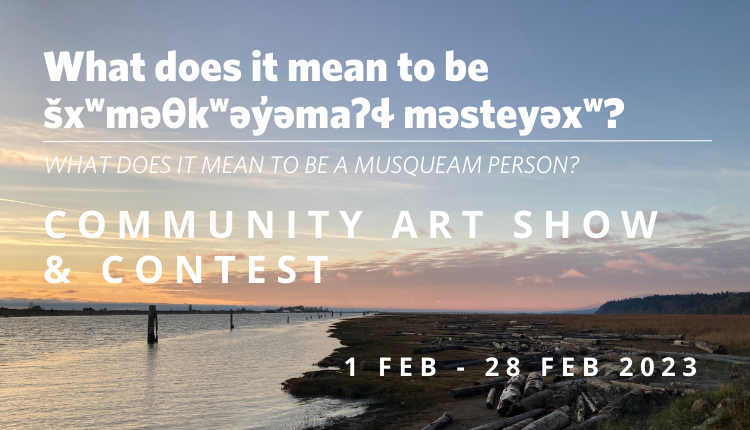 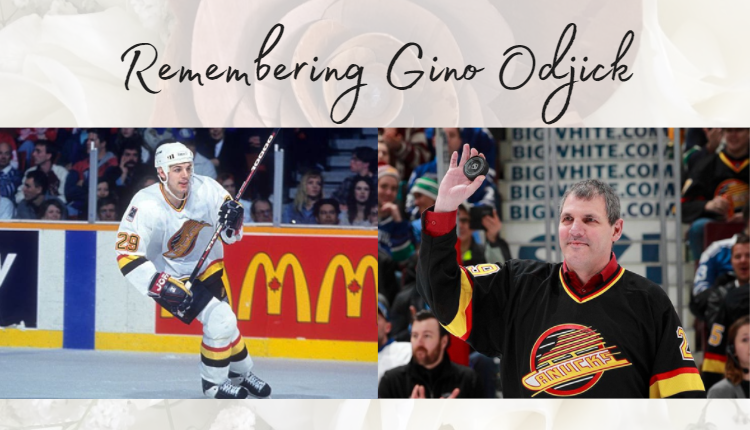 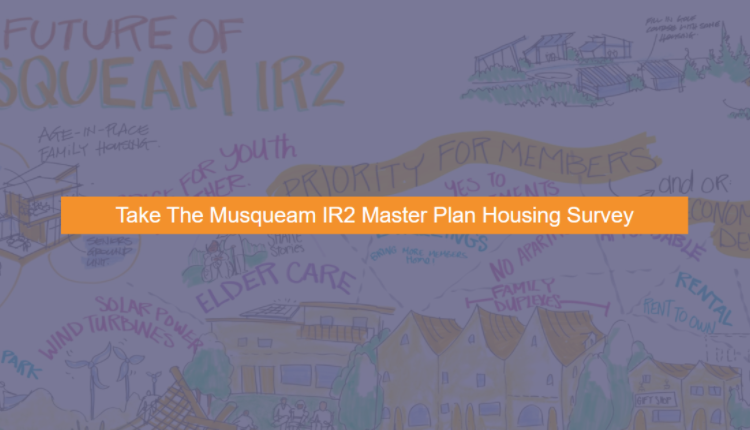 Thank you to everyone who participated in the Musqueam Village (IR2) Plan activities this past...
See More