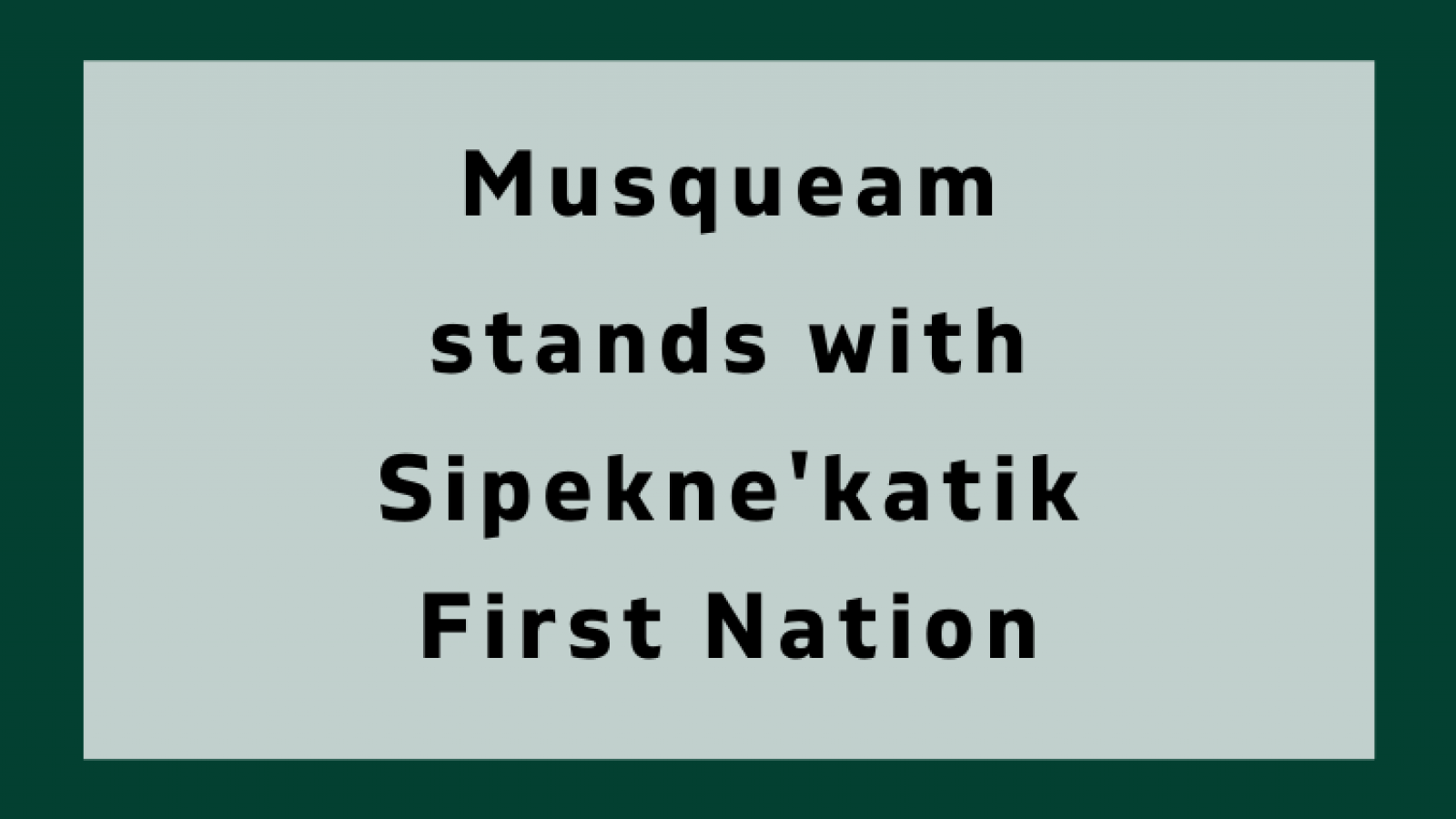 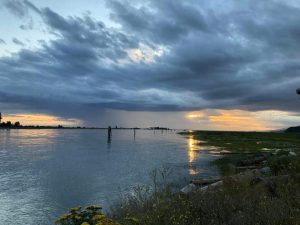 On behalf of the Musqueam People and the Musqueam Chief and Council, we write to offer our full support to the members of the Sipekne’katik First Nation and the Mi’kmaq people as you implement your constitutionally-protected right to earn a living from the fishery, despite the ongoing undermining of your rights and violence incited by non-Indigenous commercial fishers.

Over the past week, we have watched with heavy hearts as the situation in Saulnierville, Nova Scotia has become progressively more dangerous for Sipekne’katik members. It is our belief that your community has the right to same protections afforded to all Canadians, yet your members have been subjected to violent acts for simply trying to implement your rights as confirmed in the historic 1999 Supreme Court of Canada victory in R. v. Marshall.

Musqueam strongly denounces the acts of violence and complete disregard of the law by the non-Indigenous commercial fishers involved. It is disheartening that on the 21st anniversary of that SCC decision, Sipekne’katik First Nation and other Mi’kmaq fishers continue to struggle to safely and fully implement your treaty right to earn a moderate livelihood from fishing.

This situation has been reported as a dispute between Mi’kmaq and non-Indigenous fishers. However, it is Musqueam’s view that this situation has developed as a result of the Crown’s ongoing failure to recognize and implement Mi’kmaq commercial fishing rights as confirmed in the 1999 SCC decision. We believe that the DFO’s prolonged failure to act has set the table for the violent events of this past week.

Here in the Pacific region, the Government of Canada and the DFO have equally failed to take measures to implement historic court decisions such as R. v. Sparrow which confirms Musqueam’s constitutionally protected rights to the fishery.

Musqueam calls on the Prime Minister, the Government of Nova Scotia and the RCMP to do what is necessary to bring the people responsible to justice, to work with you and the Mi’kmaq people, and to dedicate the necessary resources to address this issue and safeguard everyone in the region. Further, Musqueam calls on the Department of Fisheries and Oceans to stop indirectly facilitating conflicts and acts of violence by its own inaction.

Musqueam firmly stands with the Sipekne’katik and the Mi’kmaq people in calling out the Government’s failure to implement SCC decisions and the rule of law.

It is our hope that you, Sipekne’katik members and the Mi’kmaq people remain safe in these challenging times. 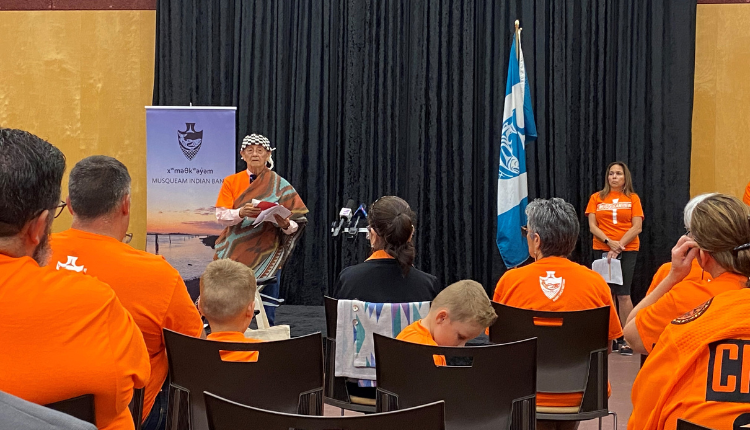 Today, Musqueam held a renaming ceremony to gift the City of Vancouver a new name... 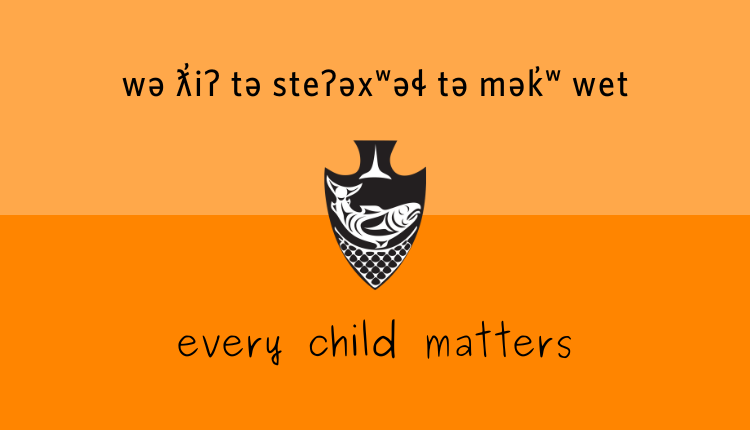 Musqueam is hosting two events on September 30 to commemorate the National Day for Truth... 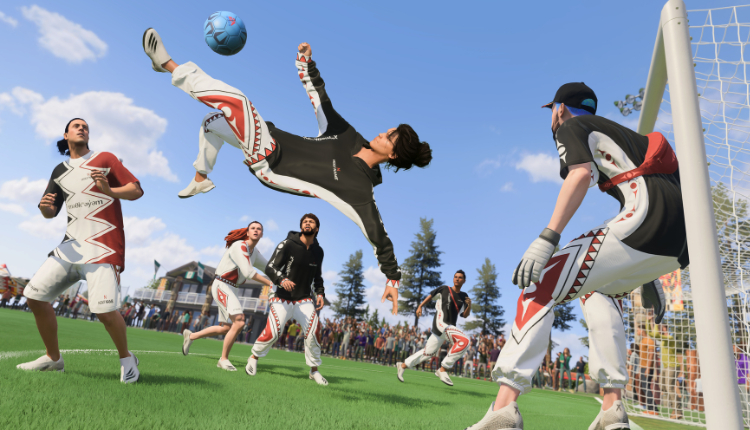 Musqueam and EA Sports are excited to announce a unique collaboration to feature Musqueam culture...
1 2 … 73 Next »
See More