Musqueam guides YVR through cultural ceremony in support of reconciliation

Following many months of planning and coordination, the newly raised welcome figure in Chester Johnson Park, carved by ʔəy̓xʷatələq (Musqueam artist Brent Sparrow), is visible upon exit from YVR’s International Terminal. This placement is significant to Musqueam culture and YVR’s unique sense of place as it provides a traditional Musqueam welcome to the millions of travellers and visitors to the airport and Musqueam territory each year.

Members of Gitxsan Nation, whose ancestral territory is the Northwest Interior of British Columbia, joined the ceremonial work to witness the relocation of the poles that once stood in the park. The poles, created in 1970 by the late Gitxsan Hereditary Chiefs, Chief Delgamuukw (Earl Muldon) and Chief Simogyet Geel (Walter Harris), were carved with a group of students from the Gitanmaax School of Northwest Coast Indian Art, situated in the historic village of K’san. The K’san poles, as they have come to be known, have been on loan to YVR from the Museum of Vancouver since 1995.

“hay ce:p q̓ə (thank you) to everyone at YVR for taking responsibility and correcting the mistake of raising Gitxsan poles on Musqueam territory,” said Musqueam Chief Wayne Sparrow. “This ceremony is another step on our shared path towards reconciliation, and is an example of how other organizations and businesses can remedy their mistakes of showcasing Indigenous artwork that does not represent the nations whose land they are on.”

“The work of raising a Musqueam welcome figure in this central location at YVR and relocating the poles of Gitxsan Nation with permission is a significant step in our partnership with Musqueam and journey toward reconciliation,” said Tamara Vrooman, President & CEO at Vancouver Airport Authority. “We are privileged to walk beside Musqueam as we learn more about how we can continue to work together with intention towards the legacy we want to leave and pursue opportunities that will strengthen our partnership and benefit the community that we mutually serve.”

This year marks the fifth year of the signing of the Musqueam-YVR Sustainability and Friendship Agreement. Since the signing of this historic agreement, YVR has incorporated Musqueam cultural protocols throughout its business and operations, and continues to increase Musqueam representation across the airport community. In addition to the July 19 cultural ceremony, YVR has integrated some of the 94 Calls to Action put forward by Canada’s Truth and Reconciliation Commission, with more work to follow.

YVR and Musqueam are located in the same community on land that is traditional Musqueam territory. Musqueam now play an integral role in many areas of YVR’s business and operations, from noise management and environmental advisory to development planning and cultural engagement. 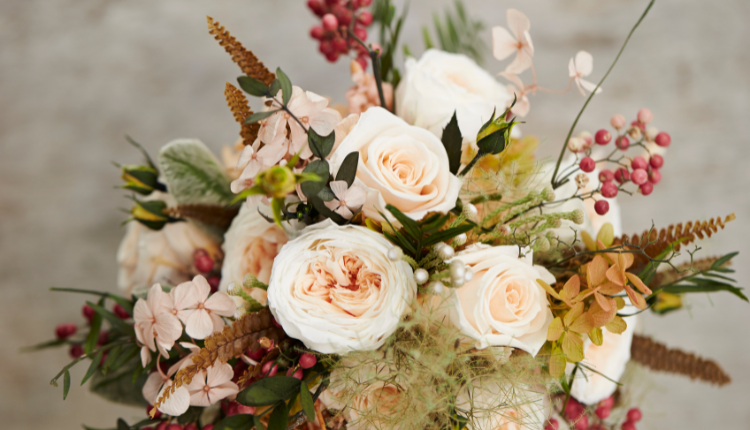 It is with great sadness that Musqueam announces the passing of Avery Brandon Point-Thorne on... 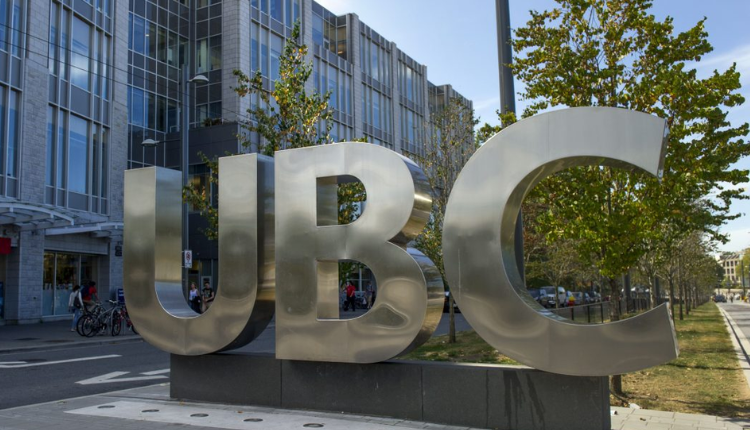 Did you know there is a UBC scholarship specifically for Musqueam students? Deadline to apply... 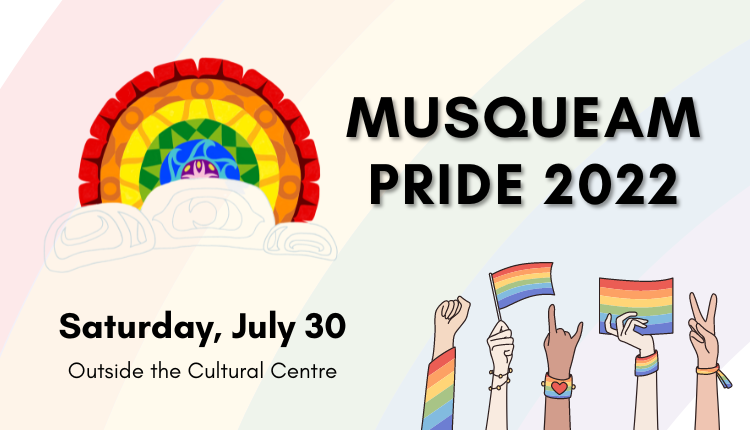